Jamaica could be among the first developing countries in the world to benefit from a revolutionary new medical technology that changes the way diagnostic services are performed.

Thanks to Bloowave, a platform that is totally disrupting the medical services industry, doctors and patients now have the ability to take ultrasounds from just about anywhere and share them with doctors and other providers. health care through the cloud.

And all of this can be achieved through the use of a device as small as a mobile phone.

The technology is welcomed by local doctors who believe it will open up imaging services to rural areas by reducing the wait time for scans from traditional labs.

And it is also hoped that it will give a boost to the medical tourism sector by creating an interface between holidaymakers and their doctors back home.

Dr Trevor Bygrave welcomes the technology and hopes it will receive full approval for use in Jamaica within months. “With this technology, we recognize how quickly we can make diagnoses. The device is small, easy to carry and there are not many accessories. A portable ultrasound unit like this would revolutionize the way we view this type of diagnostic service in Jamaica. The device fits in your coat pocket and the bulkiest part is the tablet onto which the scans are downloaded before being uploaded to the cloud via password-encrypted systems. It’s really high tech compared to the bulky machines we have now with all the wires and connections attached.

“If you had this in an ambulance and there was, for example, internal bleeding in a patient, the information could be sent in advance so that the hospital could be ready to treat the patient for the exact problem. . If in rural areas a patient has a heart problem, an echocardiogram can be taken which could even be sent abroad to be evaluated by a cardiologist and you get the result in no time. If, for example, someone is on vacation, they would like to know that if they want a test such as an ultrasound to be done, the hotel can send the information to their doctor at home. And we already have a growing medical tourism industry in Jamaica with many patients coming from the Caribbean and beyond, so this technology would only improve that significantly.

The device facilitates 3D imaging. So when an ultrasound is done, the doctor can see the organ looking real and can have a better appreciation of what it is dealing with. “It’s a technology that would be useful to all medical practices,” said Mike Stouyiannos, president and CEO of Qoobex-Crunchbase, developer of the technology. 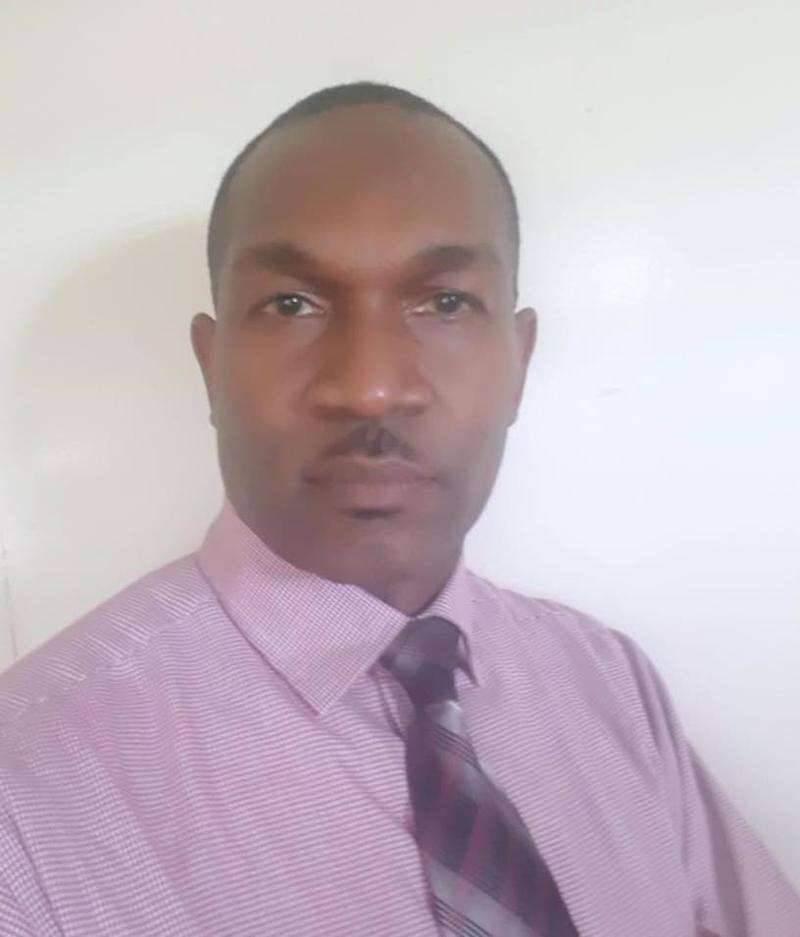 BYGRAVE… we can make diagnoses quickly thanks to this technology.

“The device is approved by the FDA (Federal Drug Administration) and once it is approved in the United States, I think the local bodies will also proceed with its approval. The only limiting factor is the local test so that the organizations are making sure the technology is equivalent or better than other locally available systems, I’m sure that won’t be a problem as the device is relatively new,” said Dr Bygrave.

With the device selling for nearly US$5,000, cost would be a factor, but Dr Bygrave said volume will impact price and he’s sure it will work well in Jamaica.

“It would be nice to see Jamaica move to where first world countries are going. This would enhance our marketing as a medical tourism destination.

Dr. June E Francis of Diamed Health Corporation said, “We need devices that aren’t huge and take up too much space in the office. If we can get help with diagnoses at our fingertips, that’s what we need. I would definitely look into acquiring a unit for my practice once it is approved for use in Jamaica. It would be a win-win situation for Jamaica because we could get scan results faster and people wouldn’t have to line up at imaging centers like they do now. »

Stouyiannos said: “We chose Jamaica because it is a first class destination. We think it should benefit from the same technologies as America and the EU. There are many challenges in providing health care to a large part of the population, especially in rural areas, and we believe that everyone should have the right to the highest quality health care.

Dr Bygrave said that now that the product has been introduced to healthcare professionals in Jamaica, the next step would be to hold workshops and file the necessary approval applications with the Ministry of Health, Bureau of Standards and other relevant agencies.